Cement Truck Hits House | CBS 58 | You've Got To Be Kidding
Apr 24, 2012 . RACINE CO. -- Sheila Counard was sitting on her couch in her living room when the cement truck came crashing through her wall last August.
http://www.cbs58.com/news/youve-got-to-be-kidding/Cement-truck-hits-house-148776755.html 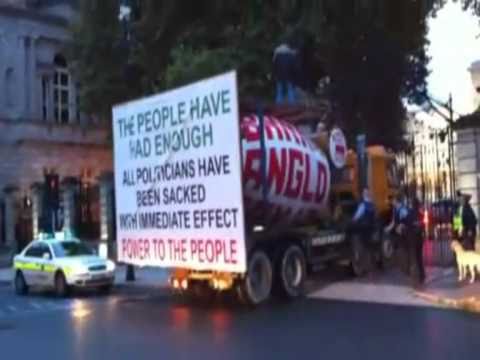