The 1993 Presidential Inaugural - Smithsonian Photographic ...
These photographs of President Clinton's first inaugural in 1993 were taken by the staff of the . This photo was taken from a U.S. Park Police helicopter hovering so the top of the Monument is . made this photo documentary project possible.
http://photo2.si.edu/inaugural/clinton1/clinton1.html

Related Searches:
balancing resistors and capacitors kenmore all in one laundry system 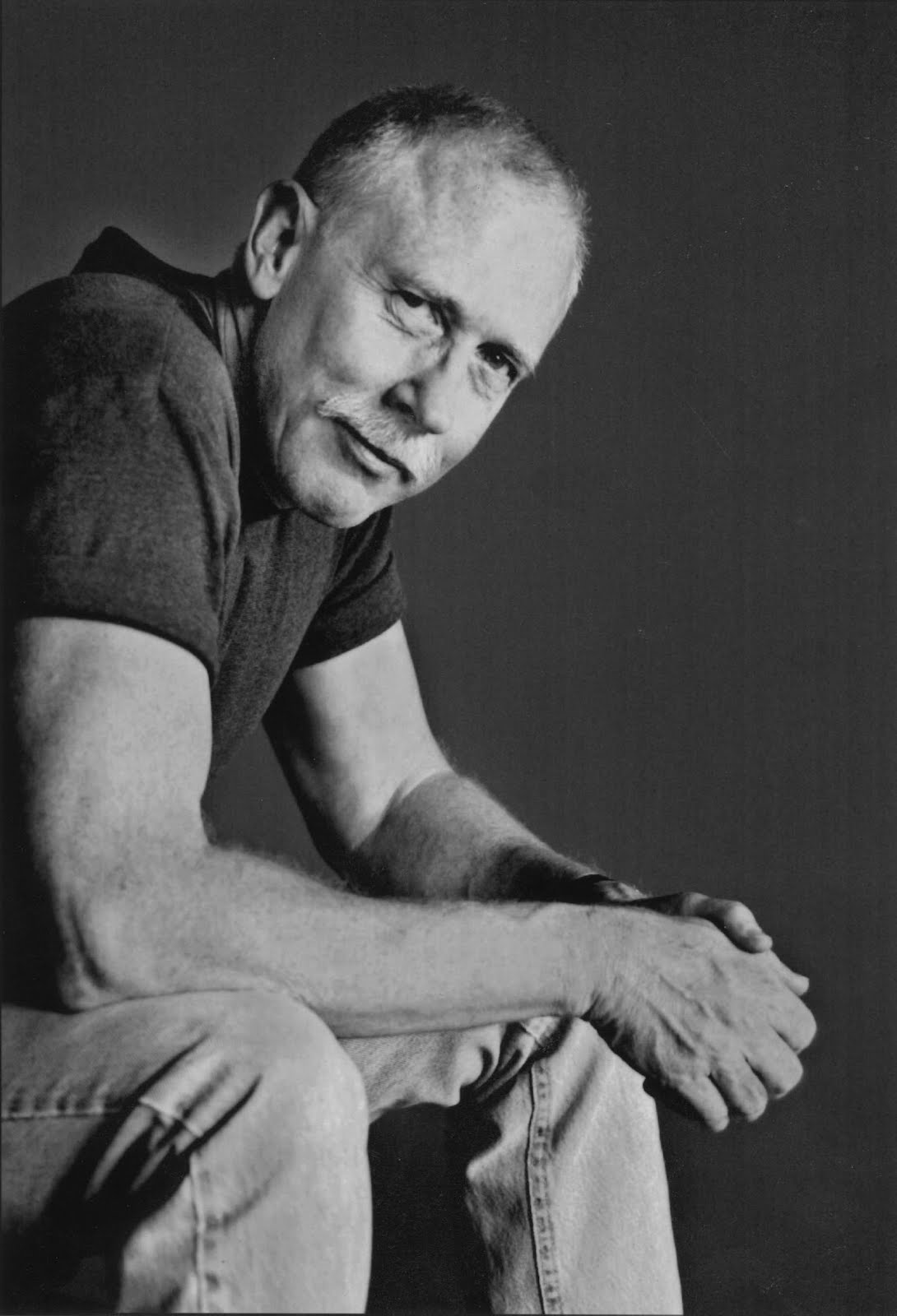