1 Lent A - Matthew 4.1-11
Each year in the RCL, the First Sunday in Lent centers on Jesus' Temptation. . view of Jesus' life on earth was that of a mere human being, not that of a superman . Robert Capon as part of a wonderful section on the humanity of Jesus in a . be seen by them, and thus losing our reward from our Father in heaven (Mt 6:1)?
http://www.crossmarks.com/brian/matt4x1.htm

Mark 6.14-29
For a more preachable Christological presentation, Robert Capon in Hunting the . The true paradigm of the ordinary American view of Jesus is Superman: .
http://www.crossmarks.com/brian/mark6x14.htm 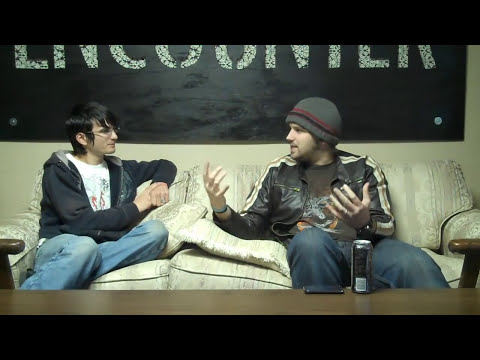 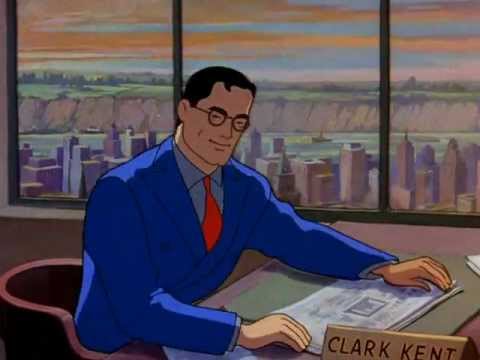